It is estimated that there were once more than 350 species of elephants in the world. Today we only have two of them left – the Asian and the Africa species. Both of them are at risk of extinction if more intense efforts to protect them aren’t in place. Between illegal hunting of them for ivory as well as the destruction of their natural habitat things are simply closing in on them at an alarming rate.

When you compare the two species of elephants you will notice quite a few differences among them. There are some sub species in each of these groups to mention. With the Asian elephants there are the Indian, Sri Lanka, Sumatran, and Borneo which is also called the Pygmy. Researchers are still conducting testing right now but there is a theory that a 5th sub species does exist. Once they complete the investigation the information will be shared with the public.

There are two sub species with the African elephants. They are the Savannah which is often called the Bush elephant. There is also the Forest elephants. All of these subspecies for both of the categories are named for the locations that are their natural habitat.

Plenty of research has been conducted on the two remaining elephant species. What we know is that they are extremely intelligent animals. They are also highly adaptable but that doesn’t mean they can continue to keep up with all the changes that we are throwing their way. 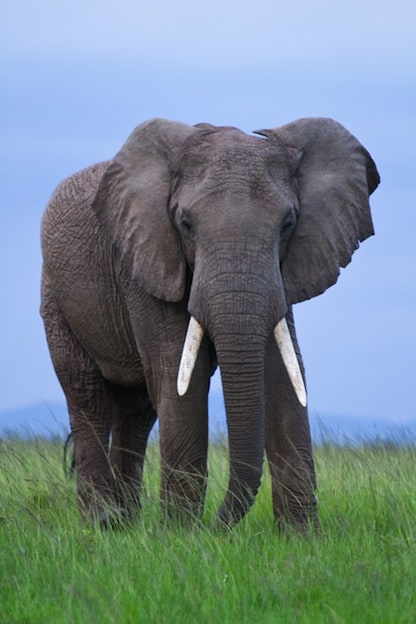 Elephants are affectionate and they do well in captivity. However, if we are going to see a future for these animals then we need to do our part to make sure they are protected from hunters. We also need to stop destroying places where they are known to live and to migrate through.

It is estimated that only 600,000 elephants remain in the world. That is a higher number than many other animals but don’t allow that to fool you. These animals desperately need to be protected in their natural environment. That way there is a future for them and not a continual decrease in their numbers.